Mexico's six years of impunity have to end! 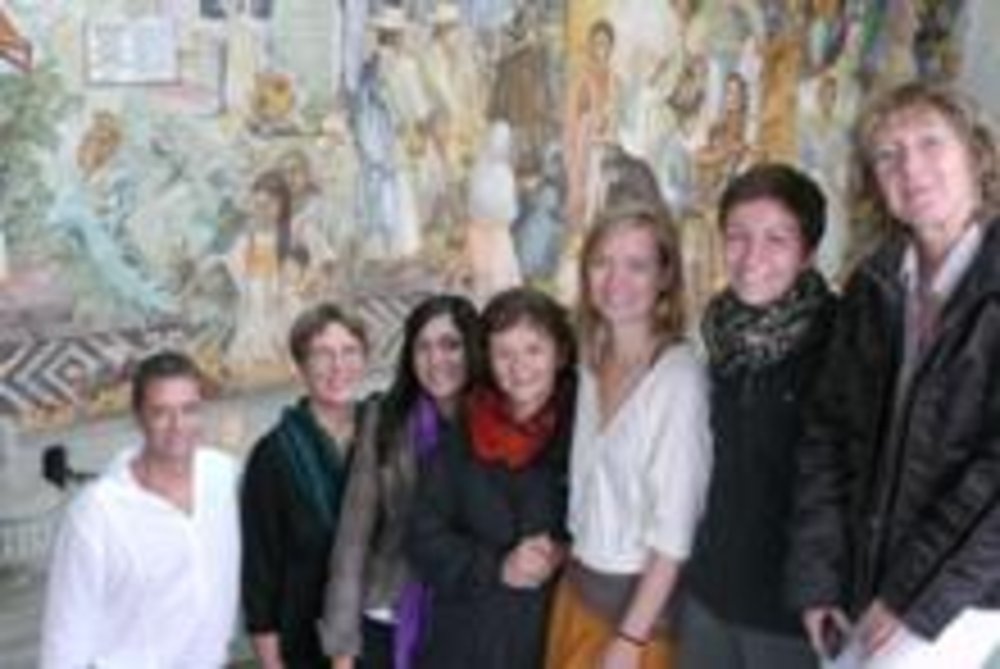 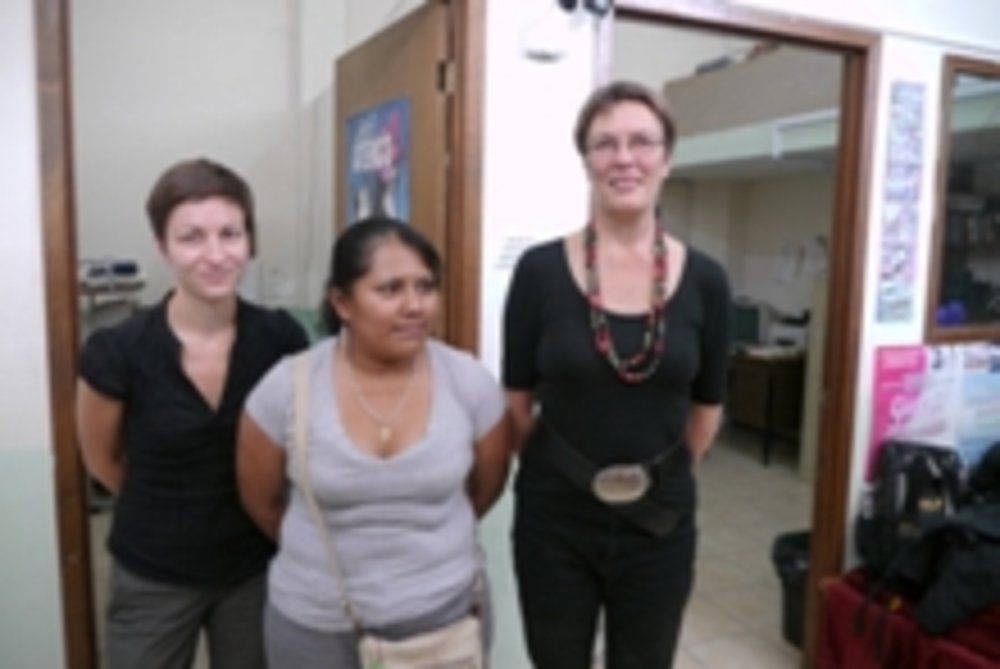 After six years from the murder of Jyri Jaakkola and Bety Cariño in Oaxaca, Mexico is still surrounded by total impunity.

On 27 April, 2010 the two human rights observers, Jyri from Finland and Bety from Mexico, participated in a humanitarian caravan on its way to the autonomous indigenous community of San Juan Copala, when armed gunmen of the paramilitary group Ubisort shot them dead and wounded many others.

More than a dozen times, the federal and state authorities have given us commitments to protect witnesses, to detain the suspects and to sue the culprits. So far, four people have been arrested, and an arrest warrant has been given on seven individuals.

According to the United Nations and the Organisation of American States, the Mexican population is suffering from a deep humanitarian crisis with more than a 100,000 people killed since the start of the drug war in 2006, and more than 27,000 disappeared in 2015 alone. Investigations are either lagging far behind or there is no investigation at all. Impunity and the lack of rule of law governs Mexico, and they are a clear invitation to continue committing crimes.

A mother needs to know that the murderers of her son are brought to justice. A widow, under death threat himself, has to be reassured that the assassin of his beloved wife is sued. Bety's husband has always said: “Justice for Jyri is justice for Bety”.

The reason behind impunity is a lack of political will. As long there is no political will, there cannot be genuine partnership. Impunity is a major obstacle for the rule of law and human rights. The EU and its member states need to put human rights at the heart of their cooperation with Mexico.

We welcome the fourth arrest made last week. There is still a long way to trials and convictions. The Mexican authorities have to protect the witnesses. At the end, it is both the victims' and Mexico's interest that justice is served. Impunity cannot be the image Mexico wants to portray globally.