INTA Spotlight - The latest from the Committee on International Trade 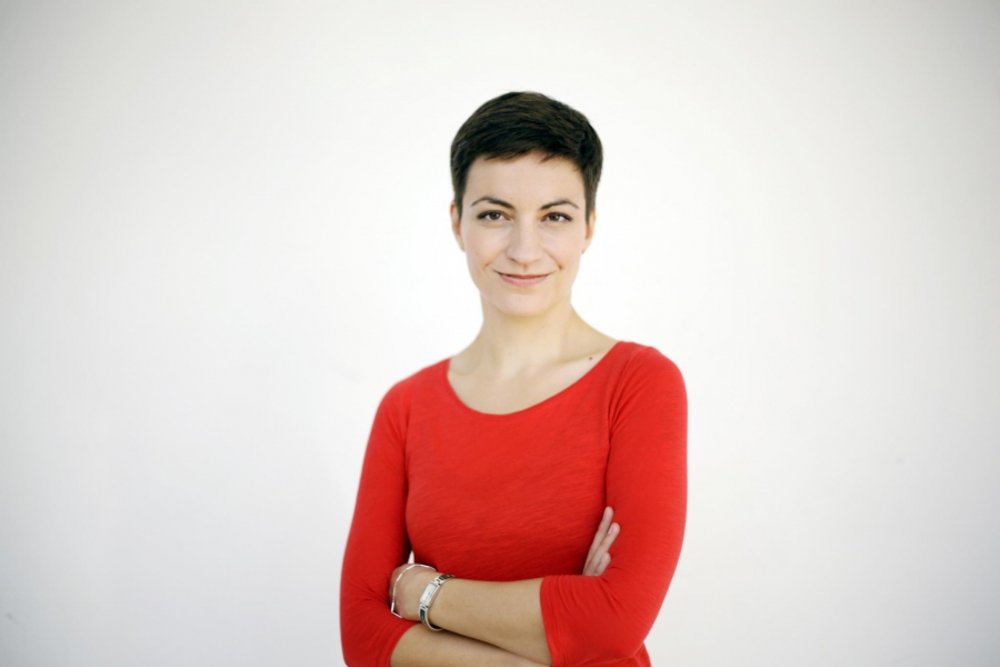 European Court of Auditors criticises the Directorate General for Trade

During the meeting of the Committee on International Trade, the European Court of Auditors criticised the economic model used by the Commission for impact assessment analyses. It was as well used forfree-trade agreement with the US, the Transatlantic Trade and Investment Partnership (TTIP) because it overestimates the potential for growth of the transatlantic free trade agreement. For other impact assessments, the EU did not carry out any impact assessment at. The Commission also rarely verifies compliance with the provisions to protect human rights, workers and the environment. The Court of Auditors sees a connection between the Rana Plaza disaster and the absence of checks by the Commission. We demand that an evaluation of treaties be mandatory with regard to economic aspects and to human rights.

Cecilia Malmström made her first appearance at the Committee on International Trade as Commissioner for Trade. She promised a new start and a transparency initiative for the TTIP negotiations. All members of the European Parliament are to be given access to a "reading room" where selected documents of the negotiations can be viewed. However, according to Malmström, this provision cannot be implemented at present because to date too few such rooms are available. Furthermore Malmström announced that documents, many of which have in any case been publicly accessible to date, will be posted on the Commission’s website and will be explained better with accompanying documents . To me it seems as though the Commission is merely changing its communication strategy particularly with regard to TTIP. However, there will be little change to the general public’s access to important documents.

Although the Dutch and French parliaments have spoken out against the investment protection chapter (ISDS) in CETA, it looks as though Canada will not accept CETA without the inclusion of the investment protection chapter. In order to save the agreement, the Commission is delaying ratification. CETA will probably not be agreed by the Council for another year; only then will it come before the European Parliament to be voted on by MEPs.

The USA has imposed the obligation on companies not to use metals and minerals that support the war in the Democratic Republic of the Congo. A similar law is now to be implemented in the European Union. The Commission submitted a proposal in May. The draft requires that companies voluntarily declare their willingness not to use specific minerals (tin, tantalum, tungsten and gold) whose extraction benefits the warring parties. The Commission wishes to include all areas of conflict in the world, rather than instituting geographical limitation to the Congo (DRC). However, a voluntary approach is of little help and the example of the USA shows that a mandatory approach will bring about real change in areas of conflict. The Organisation for Economic Cooperation and Development (OECD) has issued guidance that sets out various levels of obligation for companies of varying size. In my opinion this guidance goes in precisely the right direction. Our aim is to have a directive that implements the OECD guidance. If this principle can be enforced in the USA and the European Union, it can bring about change in the global production chain.

We also discussed the agreements with Ecuador in the Committee on International Trade. Ecuador would like to join the trade agreements between the EU and Peru and Colombia. The preferential market access of Ecuador would end by the end of 2014. With a new agreement, the preferential access for Ecuador should be upheld in order to bridge the time till the accession of Ecuador to the trade agreement.. However, the Commission insists on having a standstill clause for Ecuador, that may not allow Ecuador to introduce any trade restrictive measures. A possible climate change law in Ecuador could be affected by this. On the other hand, Europe will still be able to issue trade restrictions against imports from Ecuador. We had demanded that both Ecuador and the European Union be able to introduce measures in future that could qualify as trade restrictive. Unfortunately there was no support for this among the other political groups.