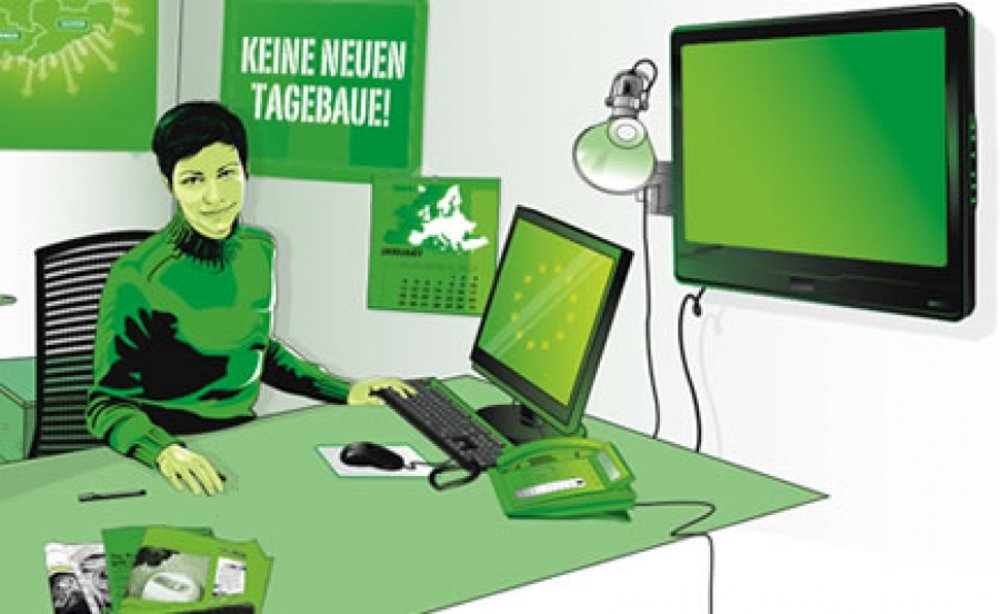 The European Parliament’s Committee on International Trade (INTA) has now met for substantive discussions for the first time during this parliamentary term. The Green members are Ska and Yannick Jadot from France, as well as substitute members Klaus Buchner of the ÖDP and Jose Bové of France. The Committee Chair is the German Social Democrat Bernd Lange. As was already the case in the previous parliamentary term, all meetings are broadcast live on the net and can be viewed on www.europarltv.europa.eu.

Carlo Calenda, Italian Vice-Minister of Trade, speaking on behalf of the Italian Presidency, referred to the possibility of concluding a ‘TTIP interim agreement’. Such a ‘TTIP-lite’ agreement could include items on which a consensus exists between the negotiating parties. However, it is not yet clear what a ‘TTIP-lite’ would contain beyond that. However, the Commission and the United States were opposed to such an ‘interim agreement’, as this would prevent them from putting together a comprehensive trade package in which both sides could secure their main interests.

As we have already reported, the Commission has conducted a public consultation on investment protection and investor-to-state dispute settlement. The consultation procedure was concluded on 13 July, and 149 399 submissions were registered. Such a high number of submissions were possible only because of the commitment of civil society. The Commission intends to present a substantive evaluation of the consultation in November. Commissioner De Gucht has made his views known orally on this matter, announcing that identical submissions by different people should be treated as one submission. This it tantamount to devaluing the opinion of EU citizens and we therefore submitted a question in this connection. The Commission has adopted a very cautious line, but has been forced to backtrack: ‘The Commission shall take into account each contribution coming from a given citizen or organisation, irrespective of whether such contributions contain or not identical or similar statements. ’ Here you can see the answer.

CETA Negotiations have been wrapped up:

As you will have heard in the media, negotiations for a ‘Comprehensive Economic Trade Agreement – CETA’, i.e. the EU's free trade agreement with Canada, were concluded in August. Thanks to a leak, the texts of this agreement can now be viewed online. CETA’s chapter on investor protection closely resembles the texts which the Commission had used for online consultation on the TTIP. We reject this chapter as a matter of principle, because it establishes an undemocratic form of private justice. Specifically, US companies could seek arbitration in respect of EU Member States through subsidiaries in Canada. Moreover, terms such as ‘de facto expropriation’, ‘investment’ or ‘investor’ are not precisely defined and admit of a broad range of interpretations. The deregulation provisions in CETA could also hamper the re-establishment of local authority control over the provision of some basic services.

• On 25 September the Agreement is due to be signed by the EU and Canada. The negotiating parties thereby officially agree to a joint text.

• The text is then examined from a formal legal point of view and translated into all the other 22 EU languages. This will take about 6 months.

• From September to December 2015 the European Parliament will deliberate on CETA. If it gives its assent to the agreement, CETA will enter into force provisionally after the vote.

• According to the present interpretation, EU Member States then have to ratify it. Only then will it enter into effect officially.

The WTO’s Bali Package has failed.

In December last year the WTO had negotiated an agreement. Under this agreement, developing countries were to have obtained easier access to the markets of the industrialised countries. However, support programmes for food programmes in Southern countries were to be stopped. The new Indian government decided not to agree to this deal and the trade agreement could not therefore be concluded. The negotiations have thus run into serious difficulties and we will keep you informed of further developments. Here you can read Ska’s press release.

Micha Bloss is now working on the trade portfolio

There have also been changes in Ska’s office. Anna Cavazzini has returned to Berlin and is now working for the German Foreign Office. Micha Bloss is new to the team and is following the Committee on International Trade. He will be providing you with regular information. If you have any questions, you can also contact him directly. Just write to: janmichael.bloss@ep.europa.eu.