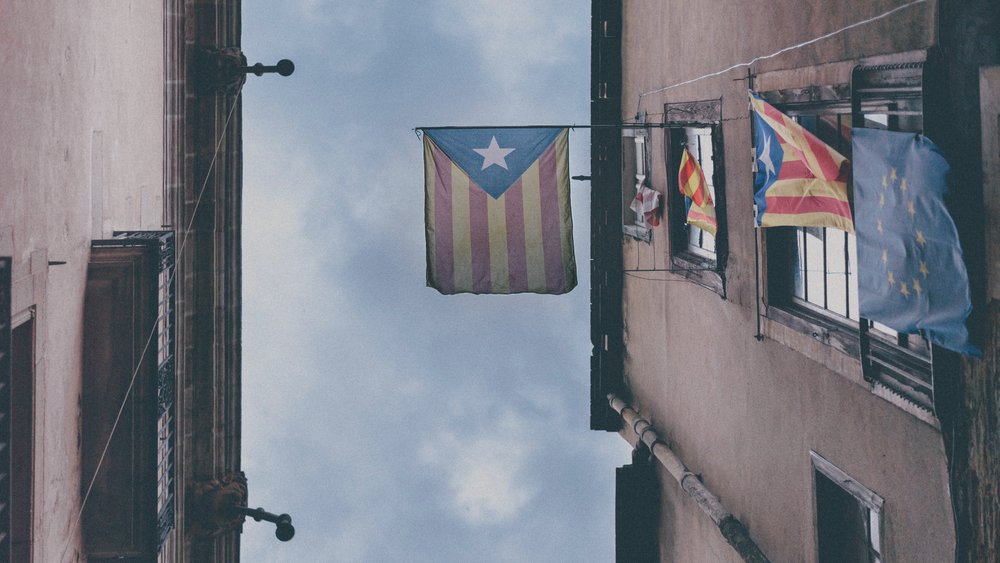 Last week, an agreement was reached between the Spanish and Catalan governments that the Spanish government will request the European Parliament to adopt Catalan as a working language for the plenary sessions of the European Parliament. This agreement is a result of the “dialogue and negotiation table” conducted by the two governments. Greens/EFA welcomes and supports this proposal, as well as the conclusions and the spirit of the latest “dialogue and negotiation table” between the Spanish and the Catalan Governments, opening a new phase of negotiations which we consider very positive.

“Catalan, spoken by more than 10 million EU citizens, is today the most spoken non-official EU language. As such it should have its place in the European Parliament, among our languages of the EU. This decision should have been taken years ago, as it was unfortunate that the Parliament’s Bureau already rejected a previous petition from Spain in this regard.

As strong supporters of multilingualism and cultural diversity, our group has always supported that Catalan becomes an official language of the EU. Before the necessary reforms happen to make this possible, we should allow its use in the EU institutions, namely as a working language for parliamentarians and for citizens to address the institutions.

After the summer recess, and as soon as the new request arrives from the Spanish authorities, our group will ask the Bureau of the Parliament to move forward with a swift adoption of the decision so that Catalan can be used as soon as possible in our parliamentary work. We cannot fail Catalan-speakers again this time.”