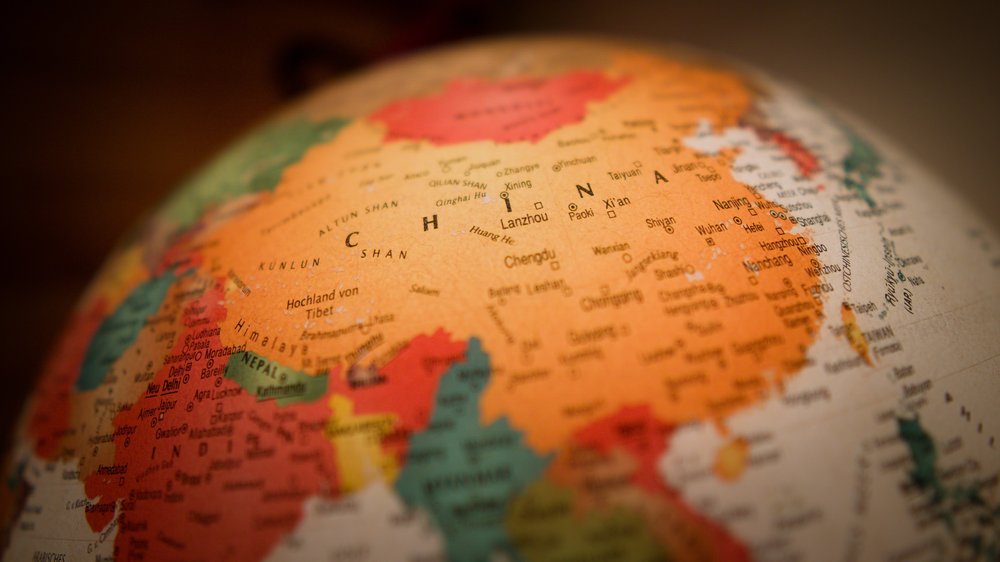 Ska Keller MEP, President of the Greens/EFA group in the European Parliament comments:

"We stand with our colleague and friend Reinhard Bütikofer, all the MEPs, as well as the Human Rights Subcommittee, and other EU citizens targeted by the Chinese state simply for standing up for democratic values. These unjustified 'sanctions' against our colleagues and the subcommittee shows how the Chinese Communist Party vilifies democracy and human rights.

"Respect for human rights, freedom of speech and democracy are values that we in the European Parliament will never stop fighting for. We will not be intimidated by threats from autocracies. The actions of the Chinese state shows that the Foreign Affairs Council was right to pursue action against Chinese officials for human rights abuses against the Uighur population in Xinjiang."

Philippe Lamberts MEP, President of the Greens/EFA group in the European Parliament comments:

"Reinhard Bütikofer and the other Members have been singled out by the Chinese government simply for doing their jobs. Our colleagues and all those listed have our full and unwavering support. This inordinate reaction by the Chinese government shows very clearly that the Commission and Member States were wrong to push ahead with negotiations on the EU-China Comprehensive Agreement on Investment. A partner like the Chinese government cannot be trusted if it singles out Members of the European Parliament for attack. As long as these sanctions are in place, we cannot even consider putting the investment agreement on the Parliament's agenda. The Commission must come out with a credible long term strategy on how best to work with China in a way in which human rights and democratic values are not compromised."