Failure of the WTO Agreement: We need to take the interests of developing countries into accout 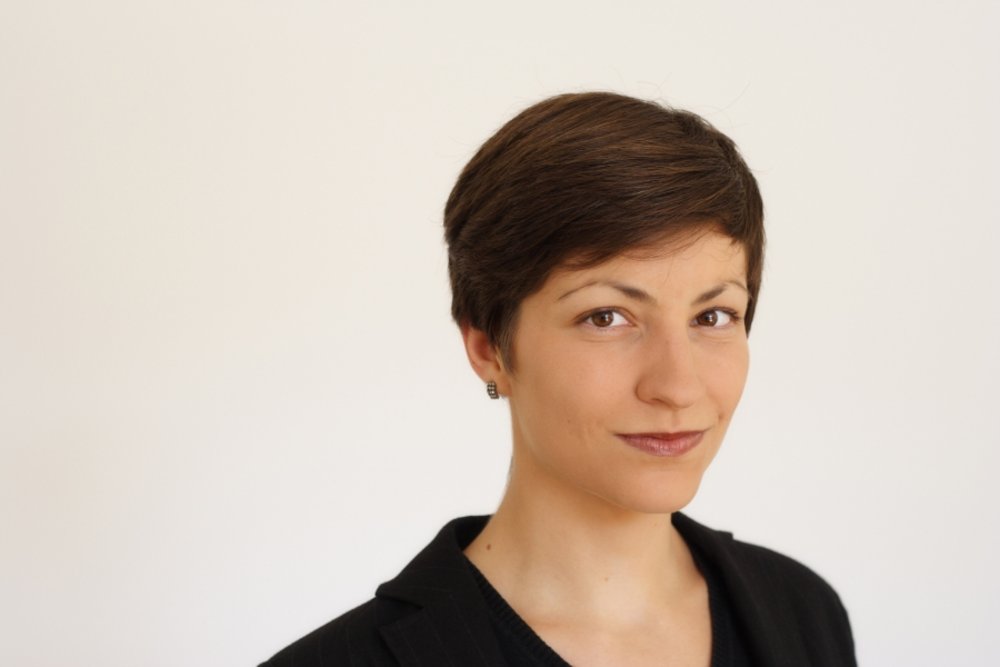 New trade negotiations have to take the needs of the poor into consideration. They need to aim at ending poverty, fostering sustainable development and protecting human rights and the environment. Such a trade agreement could certainly be signed by developing countries."