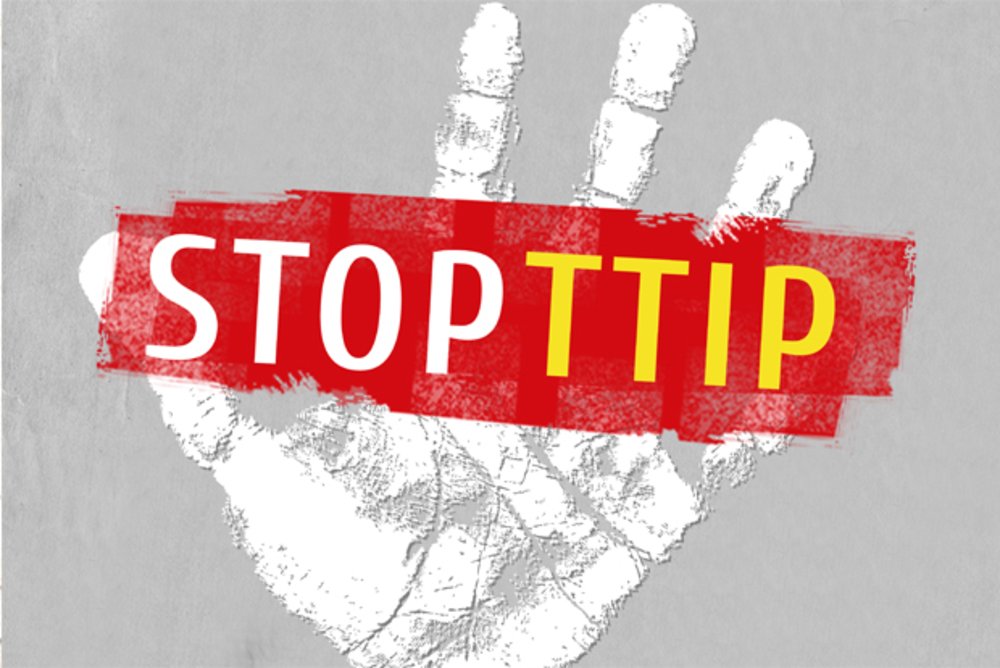 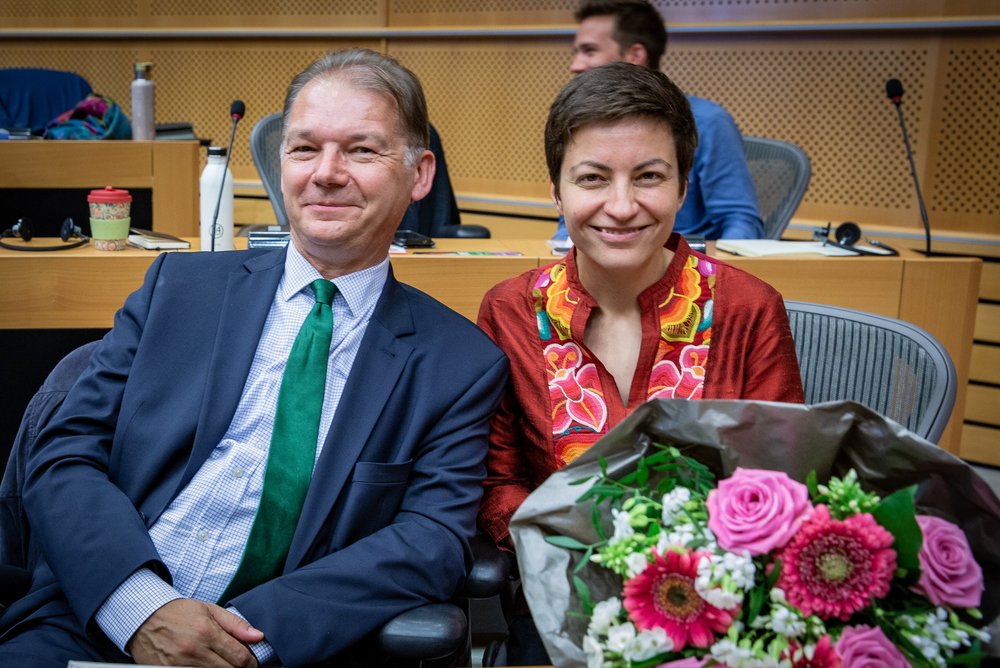 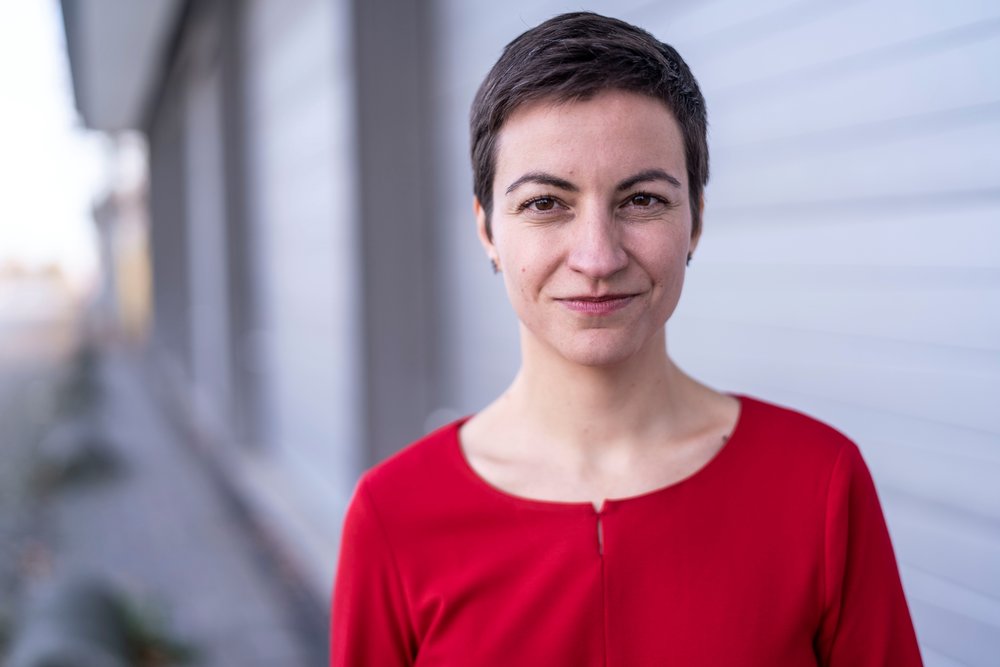 The European Parliament today, under direct pressure from its President Martin Schulz, adopted its recommendations to the European Commission on the negotiations for the EU-US trade treaty (TTIP). Commenting on this, Greens/EFA vice-president and international investment spokesperson Ska Keller said:

“President Schulz's compromise amendment on private arbitration courts is an insult to transparency. The "new" system proposed provides for a separate, parallel legal framework for investors only. It's still investor-state dispute settlement (ISDS) even if Schulz has packaged it as something different.

However, ISDS is not the only thing wrong with the TTIP. The so-called regulatory cooperation also renders the European Parliament's freedom meaningless. Regulatory cooperation gives interested parties, in particular large corporations, privileged influence on legislation and was supported by the majority of the Parliament. The report also supports the European Commission's moves towards liberalisation of services. This is the opposite of fair trade. We therefore reject the report.”