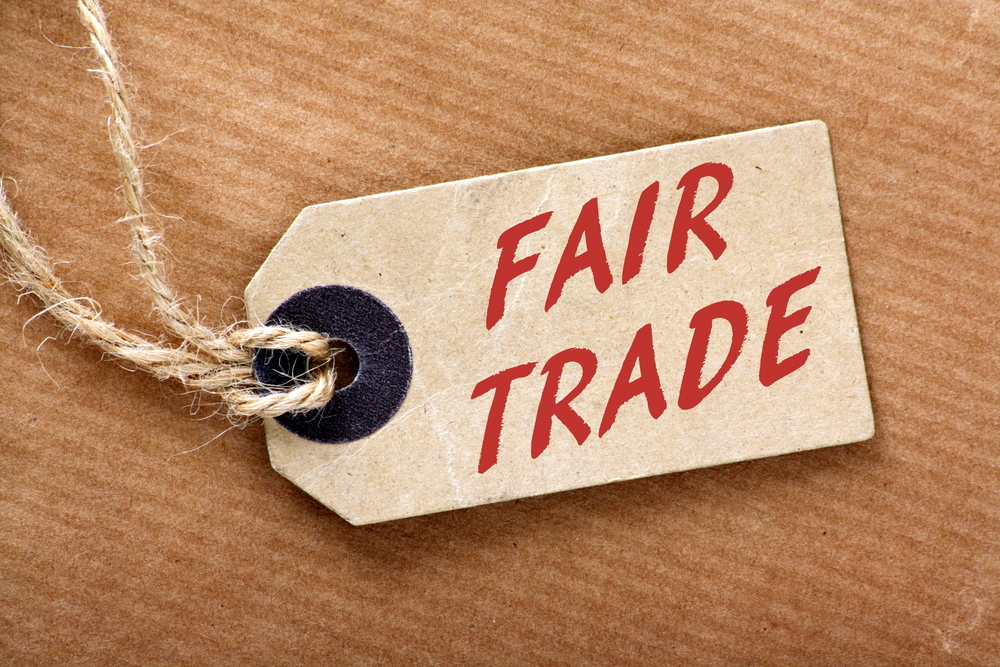 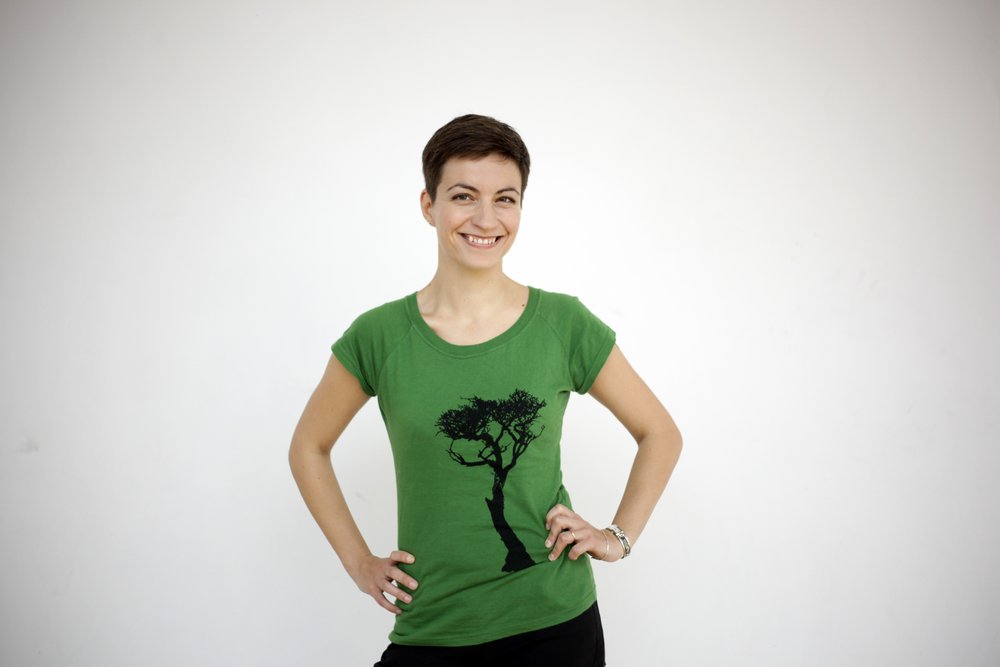 At today's EU-Japan summit, political agreement was reached on the EU-Japan Free Trade Agreement (JEFTA). It would be the biggest ever FTA signed by the EU. Negotiations are now expected to continue at the technical level, despite the fact that many critical and highly political issues are yet to be decided on.

"While crucial questions about the free trade agreement with Japan remain unanswered, the European Commission is staging the political conclusion of JEFTA. This rushed procedure is not serious. The Commission has failed to learn from its past mistakes. The content and the process of the JEFTA negotiations resemble the old patterns of the TTIP, CETA, and TiSA negotiations.

"Until now, only a few Members of the European Parliament have had access to the negotiation documents. As it was done after the political conclusion on the CETA deal, it is to be expected that the Commission will not inform the European Parliament on the continuation of the negotiations. The little we know about the deal is alarming: public services are not well protected and the precautionary principle is not part of the agreement. Items like regulatory cooperation and private investor courts are also still on the negotiation table. Further, the sustainable development chapter of the agreement needs to include effective measures to protect the environment, such as provisions on the global moratorium on whale hunting.

"Comprehensive agreements like JEFTA need to benefit citizens on both sides and must not harm either the environment, or third countries or regions. They require an open and transparent debate and cannot be concluded in the dark or by rushing the agreement through the decision making process."