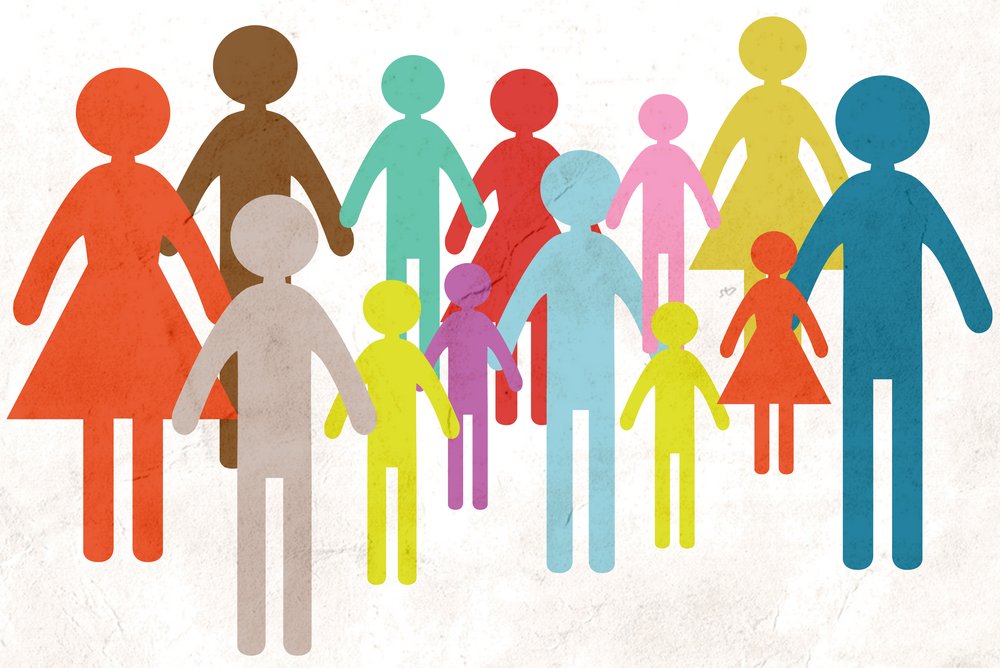 The European Parliament’s Civil liberties committee today adopted a report by Green draftsperson Ska Keller on a proposal on the relocation of refugees from Italy and Greece to other Member States based on a binding distribution key. Following the adoption of the report, migration spokesperson of the Greens/EFA group Ska Keller said:

“The European Parliament’s Civil liberties committee today sent a strong signal for more solidarity to the Council. While the Member States are still struggling to pledge places for 40 000 refugees, the Parliament today, by a broad majority, voted in support of a binding distribution key. The only way Europe can effectively address the current refugee crisis is by working closely together. The proposal also calls for a permanent distribution key that goes significantly further than the one currently on the table.

It is particularly important that refugees are not treated as numbers to be shipped around the EU and that their specific ties and preferences are taken into account. This would help ensure refugees' effective integration into their host country and prevent them moving from one Member State to another. Taking refugees’ interests into account is essential for the distribution key to be successful.”