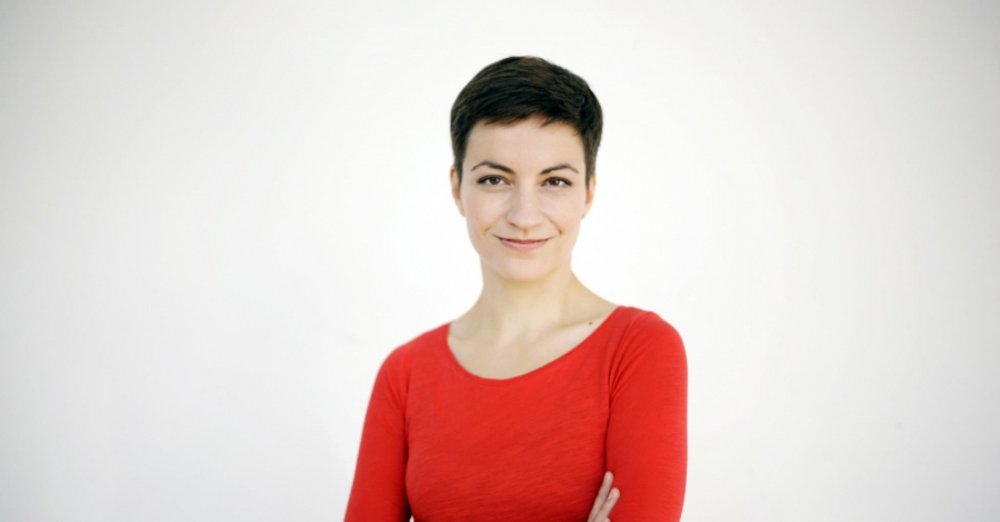 "The Commission has used deft sleight of hand with its proposal for an 'Investment Court System'. The system being proposed by the Commission has another name and some structural differences but it retains all the hallmarks of the deeply flawed ISDS system: it would remain a private arbitration body, outside the legal system, created for the benefit of corporations to challenge state authorities and democratically-approved laws. Cosmetically changing the mechanism but keeping the same prerogatives for corporations is a marketing stunt, which fails to address the core problems of ISDS that have provoked such widespread public concern and opposition. We cannot allow the Commission to simply put lipstick on the ISDS pig."