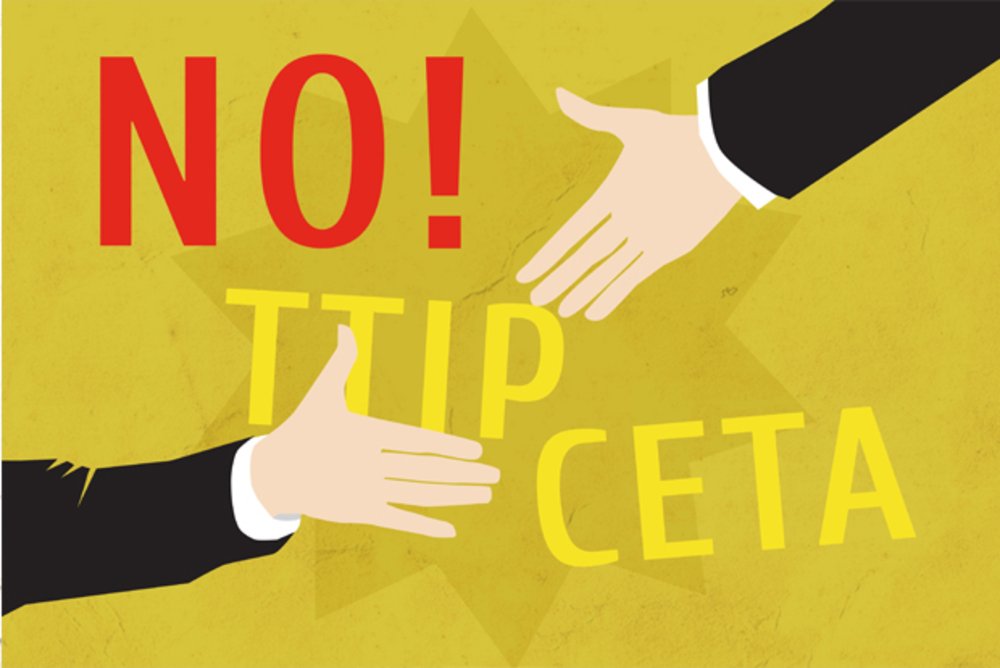 "The proposal presented today brings nothing new to the debate on if, how and why investors should be protected as part of agreements with third countries. It is disappointing that we are jogging on the spot. There is understandable, justifiable and growing opposition to mechanisms that allow corporations to use extra-juridical tribunals to challenge state authorities. Cosmetically changing the mechanism but keeping the same prerogatives for corporations would be little more than a PR stunt, ignoring the core of the problem. The proposal changes nothing about the fact that investors get an extra-judicial system that will only deal with their rights, not their obligations."

"The Commission is continuing to wriggle around the ISDS issue in the TTIP-negotiations. The proposal to be presented by trade commissioner MalmstrÃ¶m today shows the Commission is trying to test the water of what form of ISDS might be acceptable to Socialist MEPs in a similar vein to the proposals by German deputy chancellor Gabriel at the weekend. Instead of heeding the clear and consistent opposition to enabling multinational corporations to take democratic laws and governments to court, the Commission is trying to put lipstick on the ISDS pig. In short, the Commission needs to consign ISDS and any derivatives of this approach to the history of EU trade policy and start by excluding it from the EU-US TTIP negotiations."