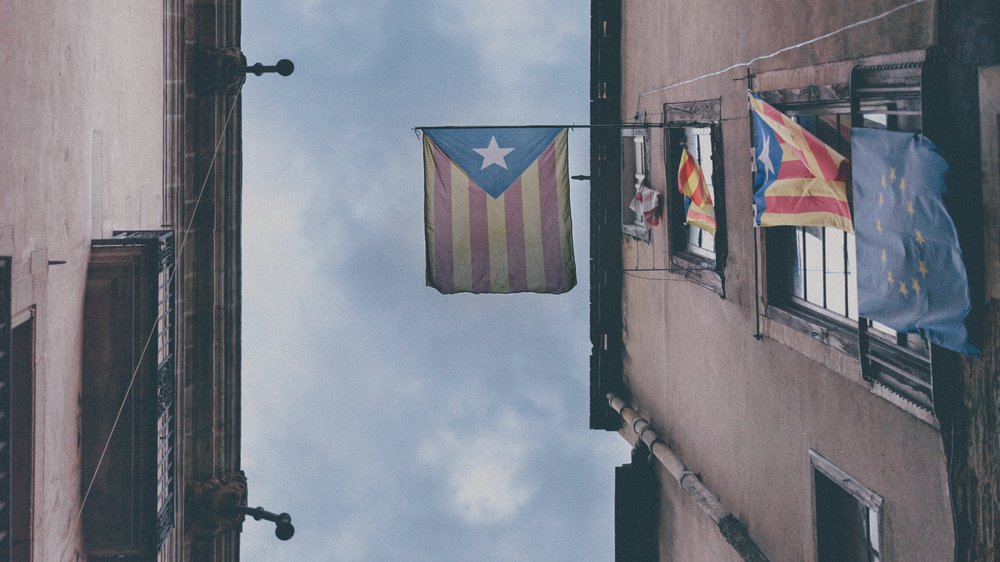 "We strongly support the decision taken by the progressive government of Spain. These pardons should be the first step towards a new stage of dialogue and negotiations. We encourage the Spanish and Catalan governments to seize this important political moment to move towards the political solution that we have always asked for. A political solution based on justice and democracy. The established dialogue table is a good opportunity to move towards this direction."

"The Spanish government has taken the initiative in order to improve the situation of nine people who have been in jail for four years for the organization of a democratic and peaceful referendum. These pardons will be positive for their individual situations and obviously for their relatives. However, the same prisoners, as well as the political exiles and more than 3,000 people, are still being unjustly prosecuted in many other judicial cases in which they are also facing jail sentences and huge financial penalties of millions of euros. So we ask for a comprehensive solution and substantive negotiations in order to allow the Catalan people to decide their future freely and democratically."