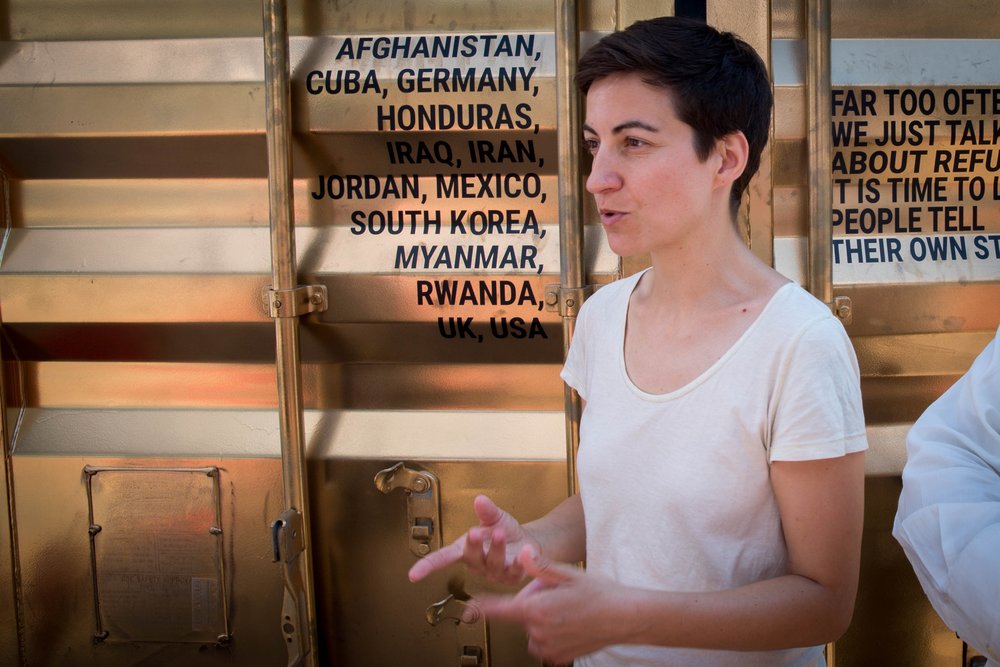 In a letter Ska together with the Group presidents of ALDE, Guy Verhofstadt, and the S&D, Udo Bullmann, urgently asks the President of the European Council, Donald Tusk, to put a debate on the Common European Asylum System on the agenda of the June European Council meeting. The time for delays is over! Fair and effective solutions can only be found at EU level with a reform of the Dublin system, based on solidarity and responsibility sharing between Member States.

You can find the letter below and as a pdf for download.

President of the European Council

The last few years have shone a light on the fragility of the current EU migration and asylum system, sorely challenging the European unity and potentially disrupting the long-fought-for principle of free movement within the European Union. We believe that migration is a Europe-wide challenge that can be solved in a sustainable way only through a Europe-wide agreement, based on solidarity and responsibility sharing. We believe that only a European Union based system allows Member States to manage migration and asylum effectively and protect the fundamental rights of refugees, migrants and European citizens.

Against this background, we believe that there are already reasonable options on the table. The proposals composing the Asylum Package, as agreed by most of the pro-European forces in the European Parliament, would define a set of European Union wide procedures based on a real solidarity and responsibility sharing between Member States. In particular, regarding the long awaited reform of the Dublin system to decide who is responsible for examining asylum applications, they would formalise the principle according to which those who disembark in a Member State, disembark in Europe, and accompany it with a permanent and automatic mechanism of allocation among all Member States based on a fair allocation key. Together with the revised Asylum Procedures Regulation, they would also do away with the mandatory checks on inadmissibility of all applicants, based on the concepts of safe third country and first country of asylum. The meaningful personal links of an asylum seeker with the Member state of destination would be fully taken into account – such as having a family member, previous stay or an academic link in a particular country –facilitating the integration process. The best interest of the child would be strengthened. Unaccompanied minors would be swiftly reunified with their family members and relatives.

We cannot afford further internal conflicts on asylum and migration management, where the European Union needs to show unity and leadership. Only at EU level can effective and fair solutions be found, to the benefit of all Member states and EU citizens. We call on you to reflect and take action on these latest developments, and put the debate on a Common European Asylum System on the agenda of the June European Council. The time for delays is over. Now it is time for joint solutions to be found and implemented swiftly. 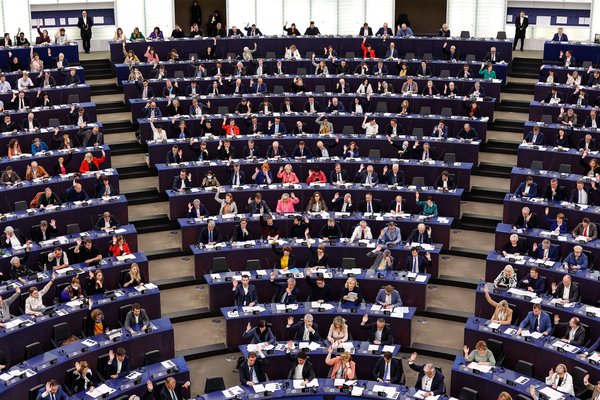 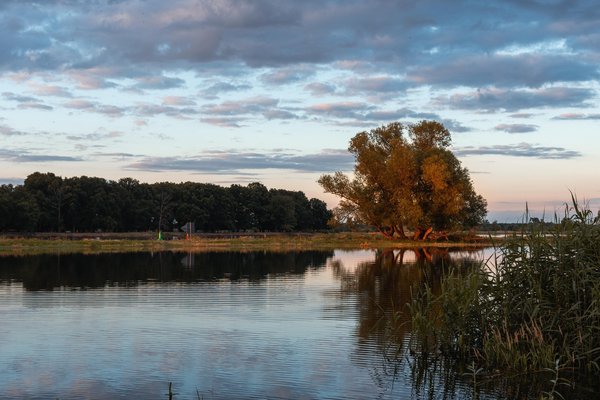