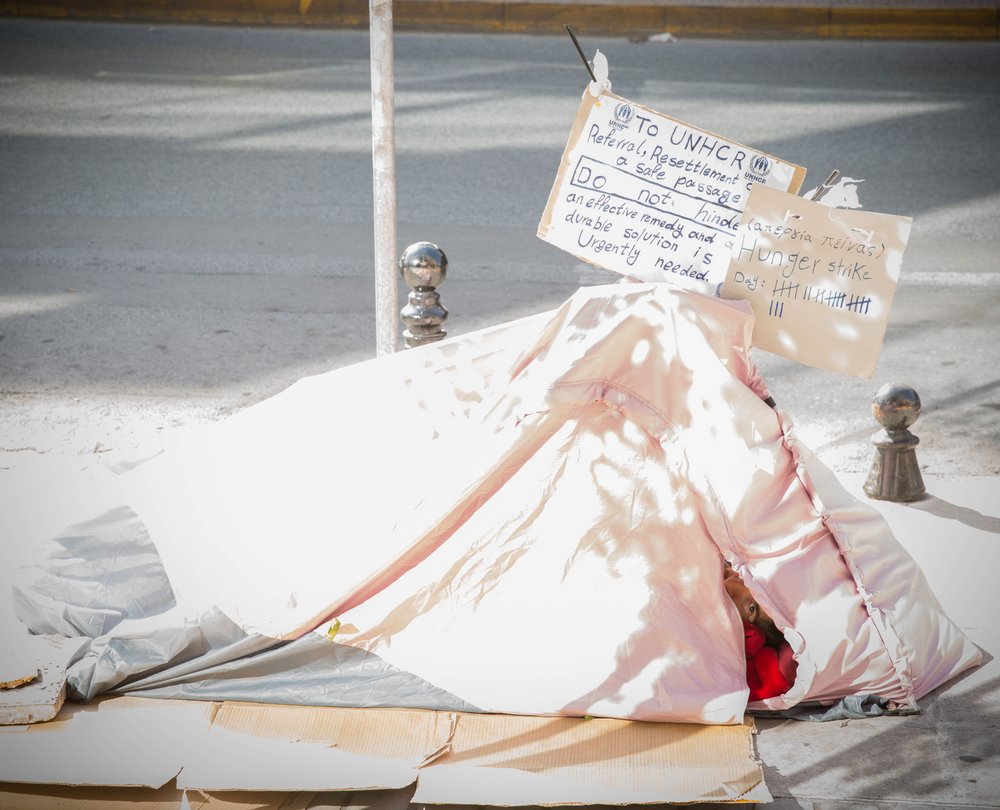 A rescue ship carrying 629 refugees, including pregnant women and children, has been refused permission to dock in Italy and Malta. The Aquarius, operated by the charity SOS Méditerranée, is stranded in the waters close to Italy and Malta, as the new Italian government are enforcing a hard-line approach to immigration. This also shows that the current system in place to help refugees does not work, according to the Presidents of the Greens/EFA group in the European Parliament, Ska Keller and Philippe Lamberts, and European Green Party Co-Chair, Monica Frassoni:

"This stance is a deep shame that should be felt by all EU member states as hundreds of women, men, children and babies are not allowed to disembark to a safe port. It goes against fundamental rights, our common values, and humanity itself. It shows again the urgent need to find a fair alternative to the Dublin system, which places disproportionate pressure on member states with external EU borders by granting them primary responsibility towards refugees. The countries located at EU borders should not be left alone as they have been now for many years. Instead, a fairer system with consideration given to meaningful links, such as connecting refugees to family already within the EU, and a fair intake quota, is needed more than ever. But we can't afford to wait for such a reform. Heads of States and government should offer to the Italians to welcome some of the now stranded refugees directly."

"This new hard line approach against refugees also reveals the frightening face of the new Italian government. A government that doesn’t respect basic fundamental rights now controls Italy, and the consequences of which are suffered most by those in need of urgent help: children, babies and pregnant women. The Italian government must allow the Aquarius to bring the refugees to a safe port."