A battle on solidarity 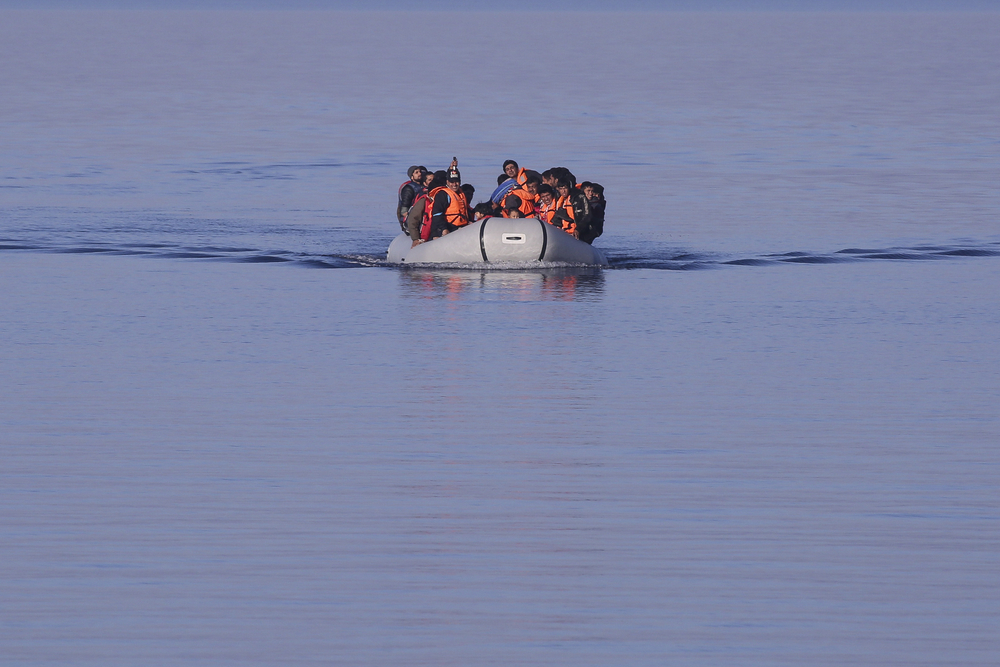 The ongoing reform of the Common European Asylum System is evolving into a major battle on solidarity between the European Parliament and the Council. While the Parliament as co-legislator calls for a much stronger solidarity-based asylum system, the Council is failing to agree on a fairer sharing of responsibility among Member States and manoeuvres the reform of Dublin system into a deadlock.

The struggle is about both solidarity in the European Union and international solidarity. Key issues are:

The European Parliament is going to finalize its position this summer/autumn (see timetable in the annex). The cornerstones are already taking shape.

The European Parliament is working on a complete overhaul of the Dublin system. It aims at building the whole European asylum system around solidarity. While negotiations are still ongoing, a majority is evolving for allocating asylum seekers among all Member States right from the start.

The key to this approach is the abolition of the ‘first entry criteria’. Currently, the Dublin system places the responsibility for asylum seekers mainly on those few Member States where asylum seekers first enter the EU (mainly Italy and Greece). The Commission proposal for a reform of the Dublin system strengthens this first entry criteria even further. A fair allocation of asylum seekers among all Member States is envisaged only in case of a high number of arrivals. By contrast, the Parliament, on the initiative of Greens/EFA, S&D and GUE, will likely opt for a system of solidarity in which all Member States always take their fair share of responsibility, no matter how many asylum seekers arrive. The Council so far completely fails to agree on any kind of binding solidarity mechanism.

The Commission proposes a fully automated allocation system in which a computer determines to which Member State and asylum seeker is sent. The Parliament, by contrast, takes into account that asylum seekers might have good reasons for why they want to live in a particular EU country. They might have relatives in that Member State, studies there or speak the language.

3.      All other asylum seekers can choose between the four Member States with the lowest quota-fulfilment.

4.      In addition, asylum seekers can ask to be allocated as group of up to 20 persons (coming for instance from the same region).

Several of the proposals by the EP rapporteur (drafts person) were already developed in the Green Paper ‘A Green Alternative to the Dublin System’.

The reform of the European Asylum System is overshadowed by the deal between EU Member States and Turkey. The Commission proposes to integrate key elements of the deal into the asylum reform, in particular the concept of safe third countries and obligatory admissibility checks. This would oblige Member States to close their door for refugees. They would have to immediately return asylum seekers to the country from which they travelled to Europe.

The Commission proposes that every asylum seeker arriving in the EU will first have to undergo an admissibility check. The sole purpose of this check is to examine if the asylum seeker travelled to the EU from a so-called safe third country in which she would enjoy sufficient protection, such as for instance Turkey. Mere transit through a safe third country would be enough to immediately return the person to this country, without even taking a look at his or her asylum request.

With this system, the EU would shift the responsibility for protecting refugees largely to countries outside of Europe. EU Member States even want to go a step further and extend the safe country concept to more states surrounding Europe. The upcoming European Council on 22/23 June will even ask the Commission to make a new proposal for lowering the criteria for safe third countries. Since Member States cannot agree on a system of solidarity within the EU, they aim at shifting the responsibility for refugees to countries outside of the EU.

The European Parliament, by contrast, has always uphold the principle that the EU should take its fair share of responsibility for refugees. The EP rapporteur on the relevant piece of the EU asylum reform, the Asylum Procedures Regulation, therefore suggest

In addition, the European Parliament demands that Member States do much more on resettlement. They should take more refugees from camps in countries such as Lebanon where every forth inhabitant is a refugee. While the negotiations among political groups on the Resettlement Framework Directive are still ongoing, a majority will likely call for strengthening the European resettlement framework, including

* During the vote in plenary, the position by the Civil Liberties Committee can only be rejected as a whole but it cannot be amended anymore.